It’s always better to let nature take its own course.

One of the main problems with genetic engineering is that the process of inserting genes into the DNA of a food plant is random; scientists have no idea where the genes go. This can disrupt the functioning of other genes and create novel proteins that have never been in the food supply and could create toxins and allergens in foods.

Genetic Modification is a Radical Technology

Supporters of genetic modification say that the technology is simply an extension of traditional plant breeding. The reality is that genetic engineering is radically different. Traditional plant breeders work with plants of the same or related species to create new plant varieties. Genetic engineers break down nature’s genetic barriers by allowing transfers of genes from bacteria, viruses, and even animals—with unforeseen consequences.

Genetic Modification is Based on an Obsolete Scientific Theory

Genetic modification is based on a theory called the Central Dogma, which asserts that one gene will express one protein. However, scientists working with the United States National Human Genome Research Institute discovered that this wasn’t true, that genes operate in a complex network in ways that are not fully understood. This finding undermines the entire basis for genetic engineering.

Most developed nations do not consider GMOs to be safe. In more than 60 countries around the world, including Australia, Japan, and all of the countries in the European Union, there are significant restrictions or outright bans on the production and sale of GMOs. 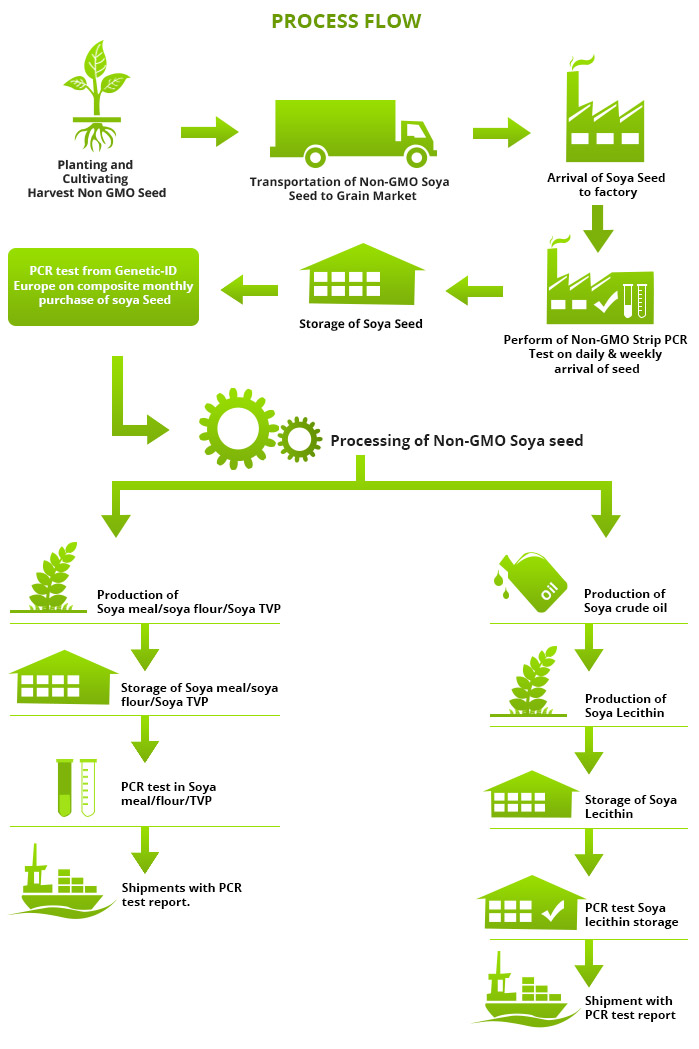 *Above is an illustrative flow chart. Please contact us for more detailed and updated information.